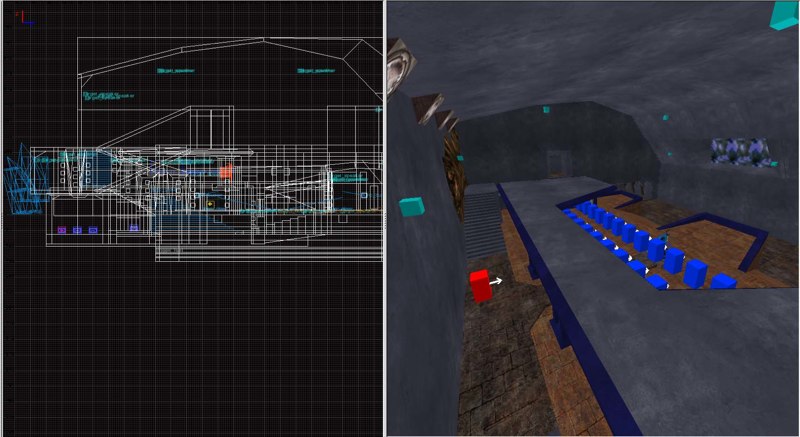 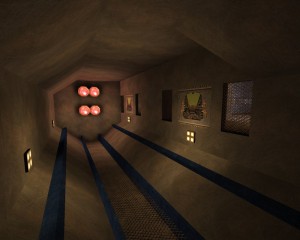 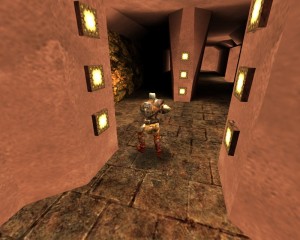 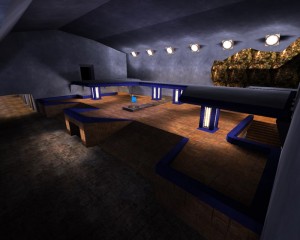 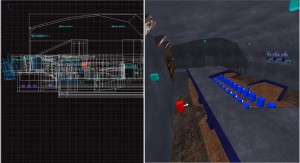 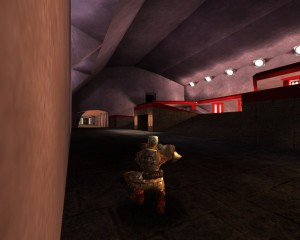 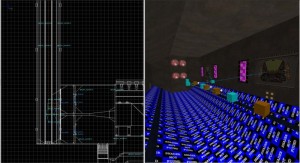 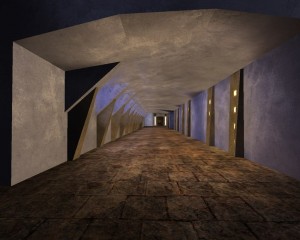 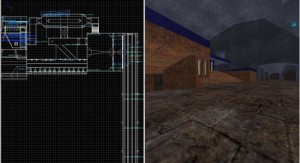 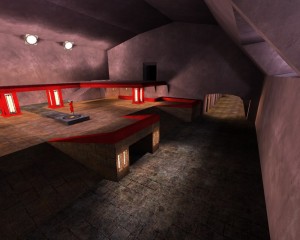 Fylgia – a boardgame
Scroll to top